Medjugorje is located between two hills at the altitude of 200 meters above the sea level with mild Mediterranean climate. The Medjugorje parish was established in 1982 when was placed under protection of St. James, patron saint of pilgrims. In 1981 Medjugorje became a meeting point of pilgrims from all around the world. According the testimony of six young parishioners the Virgin Mary has been showing up regulary every day since 24.06.1981. and on 25th each month sends peace messages to the world. A steep path, broadened and trodden by millions of pilgrims that have visited the place so far, can be seen from the distance and leads from the village houses to the Apparition Hill – the place of ours Lady first apparition on the mountain Crnica. Pilgrims practice their devotion of the Way of the Cross on Cross mountain climbing up difficult, almost impossible path. Majority of the people claim they saw various luminous and other signals of apparition of our Lady on this cross. 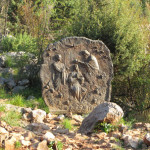 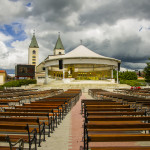 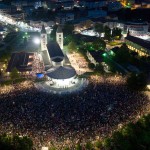 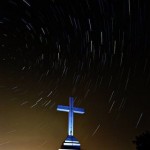